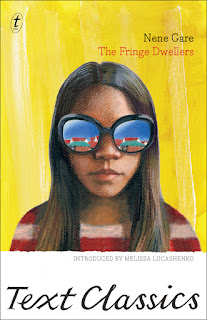 Appropriating another culture is now frowned upon in certain quarters, but Nene Gare’s, The Fringe Dwellers, is an example of how a writer can bring to life a story, sympathetic and convincing in its detail, that reveals a culture to a wide audience.
Published in 1961 and made into a film by Bruce Beresford in 1986, The Fringe Dwellers is the story of Western Australian Aboriginal family, the Comeaways. The protagonists are daughters, Noonah and Trilby. Noonah accepts her life on the fringes of town, but Trilby cannot.
Themes concerning all women, not just Aboriginal women, give the book universal significance: a mother’s role in the family, how to do the best for your children, taking hard decisions for the long term good, providing material sustenance and nurture in equal measure. There is a real attempt on Gare’s part to expose Aboriginal life to audiences never likely to come in contact with Aborigines. Between the lines, there seems a desire to say, this is why and how decisions are made, so white society should not judge.
Gare lived beside Aborigines for 10 years when her husband, Frank,was appointed District Officer with the Native Welfare Department in Carnarvon and was later transferred to the position of District Officer for the Murchison Region. Nene Gare wrote from those experiences and from her friendships with Aborigines. In this intimate look inside a family dynamic and in every carefully constructed scene, Gare’s is not exploiting Aboriginal culture, rather, she is exposing her knowledge of it. 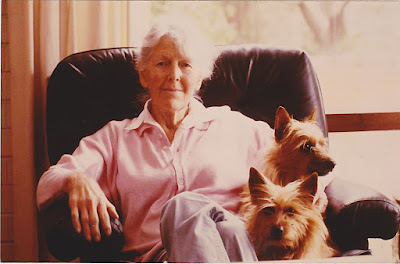 Complaints might be made that she has appropriated Aboriginal culture, but in her exploration of its complexities and the problems and compromises of trying to be part of mainstream culture, she sends a message to white readers.
The action takes place in the 1950s and it is important to read the novel in the context of its time and not be deterred by the white author/indigenous characters paradigm. The history of the period serves as a background with social housing increasing, immigrants from Europe and Great Britain arriving, the wharves and the railway, once places of employment for Aborigines are providing work for an expanding white population.


Then there is the sad downwards spiral of Trilby, a situation that could apply to any girl in any town or country. I recommend this novel and suggest it is a good place to find some answers on whether art related to a culture that is not your own is acceptable or not. 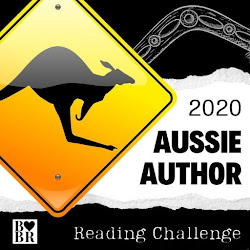 Place of Many Birds selection of stories set in rural Australia 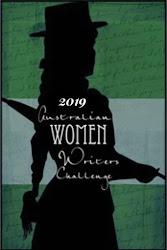 Place of Many Birds

See my blog about reading and writing

What do writers write about

Read about Jan Merry the writer.